Fifty-three years ago today, television viewers were exposed to one of the most culturally significant events in history, when the first episode of Star Trek was broadcast. At that time, television had barely been popular for a decade, and serialised fictional shows were a novel concept. The cowboy themed Wagon Train and the unnerving Twilight Zone were some of the most popular, but they tended to lack subtlety and complexity. Nobody really took television seriously as an art-form.

Nobody, that is, except for Gene Roddenberry, who had a vision for the future, and how to make it happen. Star Trek was his masterpiece. A show set aboard a spacecraft, broadcast three years before man walked on the Moon, was a revelation at the time. Although the special effects may seem a little primitive today, audiences had never seen anything like it. However, what really set Star Trek apart was the way it used its storylines to address serious issues. Buried among the apparently non-partisan narratives of space battles and aliens were themes of racism, sexism, and opposition the Vietnam War. 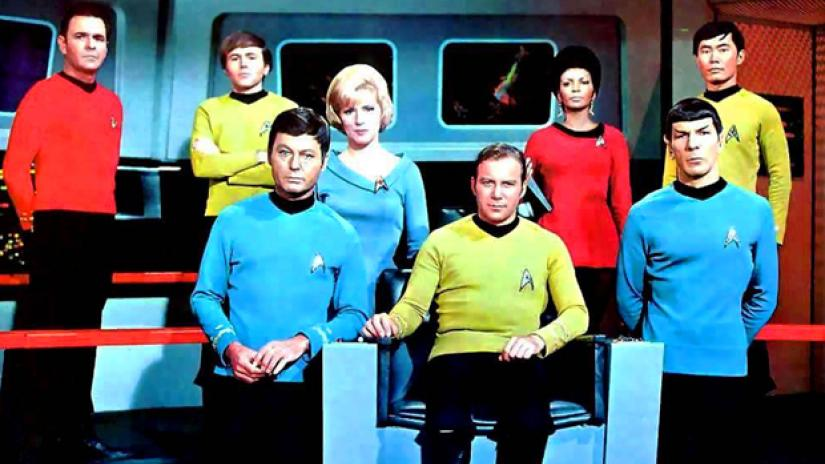 Its innocuous cover allowed it to approach problems in society in a delicate manner, where a more direct approach would probably have been subject to censorship or furious backlash. In 1968, the same year Martin Luther King Jr was assassinated, the white Captain Kirk and black Lieutenant Uhura kissed on screen during a primetime broadcast, one of the first times an interracial kiss was ever shown on American television. Indeed, Uhura was one of the first black women portrayed on television to not have a menial or servile job. The cultural impact was profound in a country where many people didn’t think black and white people should even use the same drinking fountains. The actress who played Uhura, Nichelle Nichols, subsequently used her position to recruit black people and women to become astronauts.

In the following decades, Star Trek formed a following akin to a minor religion, and inspired many shows and film series, including that other sci-fi juggernaut, Star Wars. Many asteroids and actual NASA spacecraft have since been named in honour of the show. Its influence on popular culture is hard to overestimate.

The classic days of Star Trek may have now passed, and the show has transformed into more of a blockbuster entertainment franchise, which can make it easy to overlook how significant it was when it first arrived. However, it’s worth remembering how something as seemingly trivial as a show featuring cardboard spaceships and rubber alien masks can help shape the way people perceive the world around them, and ultimately how they perceive each other. Star Trek did this, because nobody expected it to. Just think about that next time you feel bad for binge watching a Netflix series. You may be part of a revolution without even knowing it.

Speaking of revolutions, the CPD revolution continues, and you’re still part of it! Here’s what we’ve got coming up this week:

Immune mediated haemolytic anaemia is a common conundrum seen in practice. Learn everything about this disease from the physiology, to clinical signs and treatment options. With different nursing considerations you can implement in practice, learn to nurse your patients with confidence. 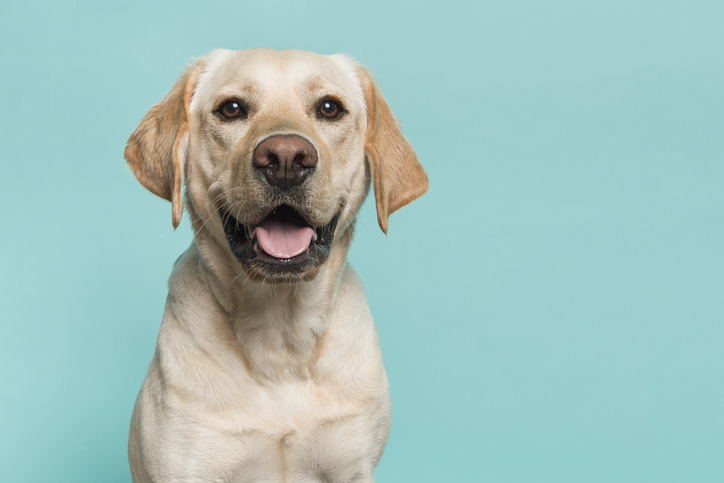 Equine rescues: what does the vet need to know and do?

Equine rescues can be challenging and as an attending veterinary surgeon, it is important to be prepared for many different situations. In addition to needing to attend to the equine casualty (or casualties), the vet needs to be able to effectively communicate with other emergency services and members of the general public. This webinar will provide an overview of the key factors that are important in equine rescues, including effective sedation and when general anaesthesia is required and assessment and management of the patient during and following rescue. 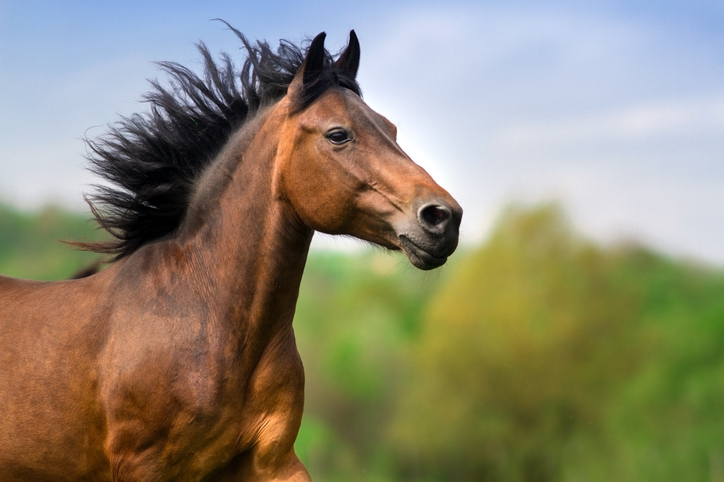 The veterinary practice is typically the first port of call if an owner suspects their dog is suffering impaired vision or hearing. They are therefore also best place to offer support and advice where this can’t be rectified. This webinar will start by offering insight into how dogs use their senses to communicate and to navigate the world around them. It will then consider practical ways in which clients can protect, communicate with, exercise and entertain dogs with sensory loss, to alleviate both the owner and dog’s distress and to restore quality of life.