Today is the 108th anniversary of the North Pacific Fur Seal Convention, which banned open-water seal hunting in the northern hemisphere. This is significant, because it was the first international treaty to address wildlife preservation issues. The agreement was signed by the United States, the United Kingdom, Russia, and Japan – in a rather retrograde step, Japan just recommenced commercial whaling, the timing of which has created a whole web of sad irony.

Northern fur seals had been commercially hunted since the 17th century, and an estimated 2.5 million seals were killed between 1786 and 1867. Somewhat unsurprisingly, the number of fur seals declined rapidly, to the point that people actually started to care about the impact they were having on the environment. Fearing the seals could be hunted to extinction, intermittent restrictions were placed on the number of seals that could be harvested in the next few decades, but it did not prove enough to halt the rapid population decrease. By the turn of the 20th century, it was estimated that there were barely more than 216,000 seals left in the Pribilof Islands, where the majority of them live. This spurred the decision to effectively halt hunting through the international treaty, which remained in effect until the onset of World War II. In 1957 a new agreement was signed which limited hunting to indigenous people of Alaska and Russia, and no large scale commercial fur operations are permitted. Fur seal numbers have subsequently recovered, although they are still listed as vulnerable. They also now face the threat of global warming disrupting their environment, a problem that is unfortunately a lot harder to fix.

One thing that isn’t in danger of decline is the quality of our webinars. We’ve got a great selection coming up this week, so here’s what you can look forward to:

CT is becoming more accessible and relatively less expensive. It can provide highly detailed imaging even in very small patients, which make it potentially of great value in exotics. 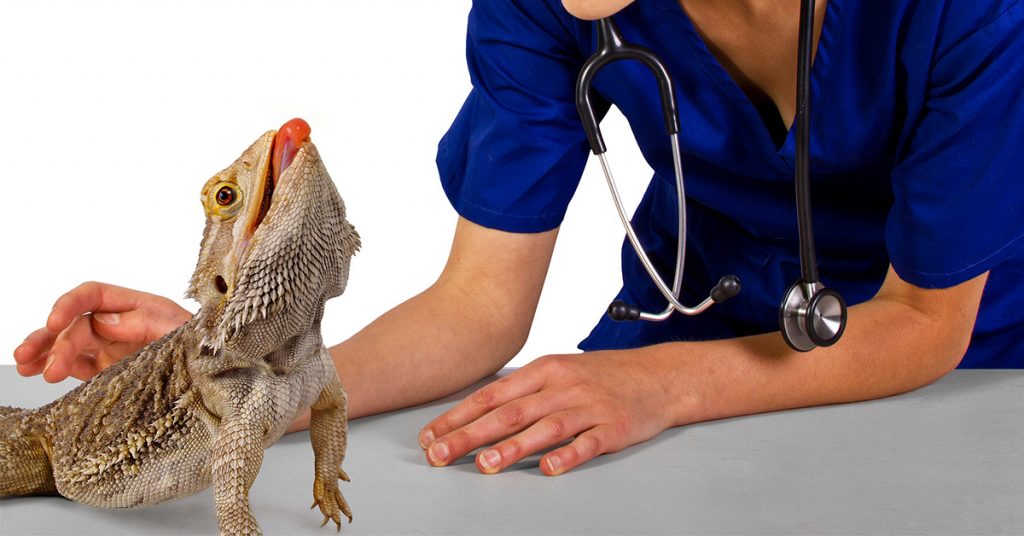 This webinar is accessible to anybody who has a full access membership, or who has purchased our Exotics Course, as this is the second webinar in that series. If you would like to purchase the Exotics Course, you can find out more here:

Toxicology emergencies brings us a challenge in diagnosis and management of a vast array of different poisons, with an additional pressure to successfully manage critically ill patients.  This webinar will equip you with the skills and knowledge to confidently approach your next toxicology emergency, with a focus on some of the more recent trends in common toxins. 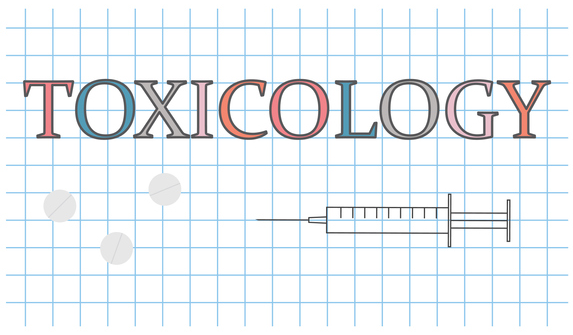 This webinar is available to anybody with a full access membership. You can purchase it for £40 + VAT by clicking here.