What is 6th of October? To most of us, it’s today’s date. But to people living in Egypt, it’s also the name of a city near Cairo, giving it one of the world’s more unusual place names. The name of 6th of October City comes from the date of Operation Badr, in which the Egyptian military covertly crossed the Suez Canal and seized the Bar-Lev Line, which was a wall of impressive fortifications built by Israel. The Israelis had captured the Sinai Peninsula from Egypt six years earlier in 1967, along with the Gaza Strip, and territory from other Arab nations. It was generally accepted that Israel’s stronghold on the region was unbreakable, and that there was no chance the Arab nations could challenge them. It therefore came as a surprise – even to the Egyptians – when Egypt’s army successfully crossed the canal and took back control of the east bank of the Suez Canal.

However, Egypt overplayed its hand, pushing further eastward, triggering the Yom Kippur War. Although it retained control of the canal’s east bank, the Israelis were able to breach Egypt’s defences to the south, and occupied Egyptian territory, cutting off a large number of Egyptian troops stationed on the east bank. A ceasefire was called, and the situation was subsequently resolved diplomatically. However, it was considered a victory for the Egyptians (and Syrians, who were involved in fighting Israel in the north east), because it forced Israel to take the Arab nations seriously and enter into negotiations with them for the first time. In 1979, the city was established to commemorate the event, and even has its own university, the appropriately named October 6 University.

6th of October city is not the only place to have an unusual name. The village of Westward Ho! in Devon is the only settlement in Britain with an exclamation mark in its name, although its use of punctuation is nothing compared to the Canadian town of Saint-Louis-du-Ha! Ha!, which is believed to be the world’s only municipality with two exclamation marks. It’s not just errant punctuation that can cause a notable name. People with a proclivity for lying may be wary of entering Truth or Consequences in New Mexico, which, in true American style, changed its name to that of a 1950s TV show in exchange for sponsorship. Those looking for an upmarket and leisurely time out may wish to avoid Rough and Ready, a town in California located a few miles from the even more ominous Death Valley. People with vertigo should probably stay away from Mount Terror in Antarctica.

Llanfairpwllgwyngyllgogerychwyrndrobwllllantysiliogogogoch in Wales is commonly thought to be the longest single word place name in the world, although that title actually belongs to Taumatawhakatangi­hangakoauauotamatea­turipukakapikimaunga­horonukupokaiwhen­uakitanatahu, a hill in New Zealand which derives its name from the Maori language. Both of these names are somewhat cheating, because they are full sentences without spaces. If individual words are taken into account, then the world’s longest official place name actually belongs to Bangkok, which is technically called “Krungthepmahanakhon Amonrattanakosin Mahintharayutthaya Mahadilokphop Noppharatratchathaniburirom Udomratchaniwetmahasathan Amonphimanawatansathit Sakkathattiyawitsanukamprasit”, which translates to “City of angels, great city of immortals, magnificent city of the nine gems, seat of the king, city of royal palaces, home of gods incarnate, erected by Vishvakarman at Indra’s behest”. The longest full place name normally rendered in English can be found in Canada, where a single municipality is called “Corporation of the United Townships of Dysart, Dudley, Harcourt, Guilford, Harburn, Bruton, Havelock, Eyre and Clyde”.

By contrast, more than 30 places around the world are known by a single letter, two of which can be found in the UK: the river O in Devon, and the river E in Scotland. The etymology is unclear, but it is possible that they are the noises people make when falling into the river – “I name this the river (slips into the water) eeeee!” There are also ten places in Scandinavia named Å, seven of which are in Norway, which must get confusing for the postal service.

Interesting fact about this week’s webinars: The longest name is “Degloving Injuries in the horse- how to start healing on the right foot?” and the shortest is “Acute Kidney Injury”. Here’s what you can look forward to:

Degloving Injuries in the horse- how to start healing on the right foot?

This webinar will discuss degloving injuries in horses which are common injuries to the lower extremities. This type of injury can be long and expensive to heal completely. The discussion will address why these injuries are problematic and what can we do as treating veterinarians to help speed the healing. 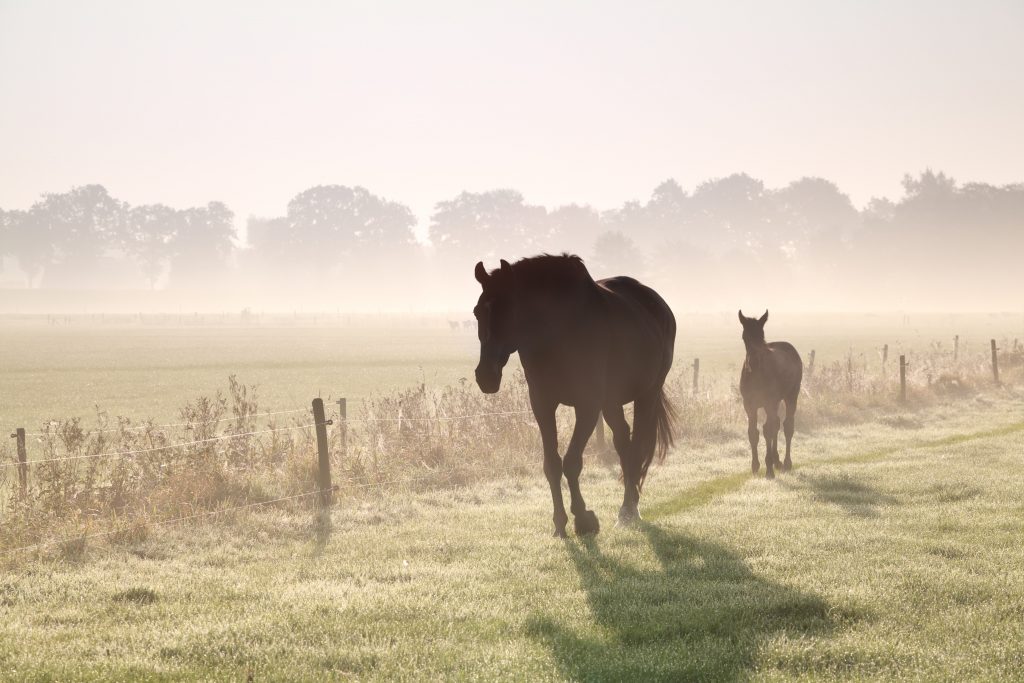 This webinar will provide a brief overview of renal physiology and the effects of an acute renal insult/ acute kidney injury; discussing renal blood flow, glomerular filtration rate, electrolyte balance  and how these changes affect the bigger picture. Using this information this lecture will look at how we can monitor our patients progress or deterioration, utilising diagnostics and treatment options available to the general ER practice, to advocate for a better outcome. 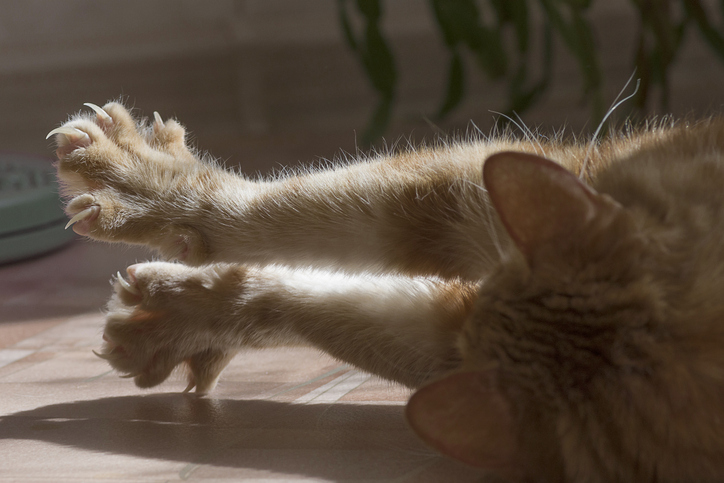