Today, 4th August, is the official observance of the day of Saint Sithney, the patron saint of mad dogs. One of the lesser known saints, there are almost no confirmed facts about the man, although it is believed he has some relation to Cornwall, particularly the village of Sithney, and that he founded a monastery in Brittany, France.

The legend goes that God appeared to Sithney one day and informed him that he was to become the patron saint of young women seeking husbands. Somewhat alarmed at the prospect of acting as a matchmaker for every Catholic woman alive, Sithney told God that he would rather spend his days looking after mad dogs. God decided to call his bluff, and made him the saint of mad dogs. From that day onwards, dogs with rabies were taken to drink from Sithney’s well in the hope that it would heal them. For many centuries, it was common practice in some places to invoke Sithney’s name to cure rabies, although the RCVS tends to frown on such practices nowadays. 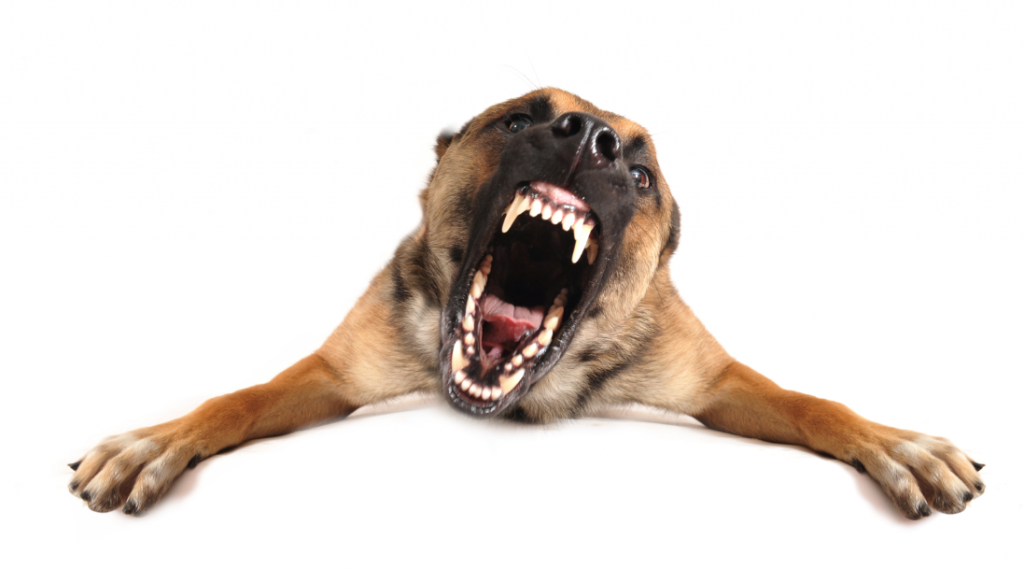 To somewhat steal his thunder, Sithney is not the only patron saint of rabies – a total of ten Catholic saints are held to be patrons against rabies, including Denis of Paris, who is perhaps the most well-known cephalophore, meaning he is always depicted carrying his own severed head, which is derived from the legend that after his execution by beheading, he walked seven miles preaching the gospel while holding his head. However, Sithney does seem to be unique among the venerated as the only saint to have gained his patronage through a flippant reply to God.

We don’t have any webinars about mad dogs or headless saints this week, but that doesn’t mean we don’t still have a good selection for you to choose from. Here’s what you can look forward to this week:

The Future of the Veterinary Profession – Power of Community

In the UK we have seen over 50% of practices sold into Corporate ownership. This is in a dynamic environment of global change in economy, demographics, competition and technology. Alan Robinson will share his experiences of working with practices in the UK and Europe managing this change, reflecting on the impact on independent and corporate veterinary business as well as the vets and veterinary teams. He offers his recommendations and solutions for the future integrity of the profession based on community, commercialism and veterinary mind-set.

Lameness continues to be the biggest welfare issue affecting our dairy cows. Applying a structured approach to the identification, treatment and prevention of lameness on farm is critical if we are to improve welfare and ultimately productivity, profitability and therefore sustainability. This webinar will discuss a structured approach to tackling lameness on farm and tailoring plans to the individual herds’ need.

Anaesthesia for the cardiac patient

Cardiac anaesthesia requires close consideration to the specific cardiac pathology. There is no one protocol fits all solution and this webinar will cover the principles of cardiac anaesthesia and provide you with the knowledge to adapt your anaesthetic protocol according to the underlying disease. We will consider how disease alters cardiac mechanics and investigate the cardiac effects of our drugs.