Cast your mind back to the year 2008. The Western world was a vibrant place, the land of milk and honey, where people could have it all with relatively little graft. It was a time of prosperity and plenty. Nobody would have expected what was coming.

On this day, 29th September, the Dow Jones Industrial Average fell 777.68 points. To most of us, this means nothing beyond nebulous financial fluctuations. It’s a niche thing for bankers and brokers. Stocks rise, stocks fall. Except, this was no normal market dip. This was the single largest drop in history, following the bankruptcy of Lehman Brothers, which had happened in mid-September. For many normal people just going about their business, the bankruptcy of some financial institution hadn’t even registered. It didn’t affect them.

Except, of course, it did affect them. It affected everybody.

What followed was the worst economic crisis since the Great Depression 80 years earlier. Thousands of people lost their homes. Many more lost jobs. The cost of living shot up dramatically. All this because of corruption at the highest level of finance. It wasn’t triggered by accident, or unforeseeable circumstances, but by greed, negligence, and outright fraud. As early as 2006, some people had seen the writing on the wall, and tried to warn others. But nobody listened to them. They sounded like deranged harbingers ranting about the end of the world.

To this day, the effects of the Great Recession are still being felt. For the first time in memory, a generation of new adults came into a world with worse economic prospects than their parents. Eleven years later, the myriad influences are still on show. Many people are closed out from owning their own homes. Fewer children are being born, as people cannot afford to have them. Even though we have finally arrived to a stable economy once again, the fallout from that event is still being felt.

And, of course, nobody responsible for the crisis ever saw punishment. Hardly any changes were made to the system. That is the worst part. This could very easily happen again, in the foreseeable future. We can only hope that it doesn’t, but as we move further into an economy built on debt, credit, and interest, and less resource-based, the chances of another devastation are only going to increase.

If that leaves you worrying, the good thing is that you can always rely on us to bring you top quality webinars. Here’s what you can look forward to this week:

Immune-mediated haemolytic anaemia is one of the most commonly encountered haematological emergencies seen in practice and can have a significant mortality associated. Early recognition and diagnosis of the anaemia can improve the prognosis by allowing earlier institution of immunosuppression and supportive treatment including transfusions. This webinar will cover how to reach a diagnosis of immune haemolytic anaemia when presented with an anaemic animal, co-morbidities to evaluate for and the treatment options 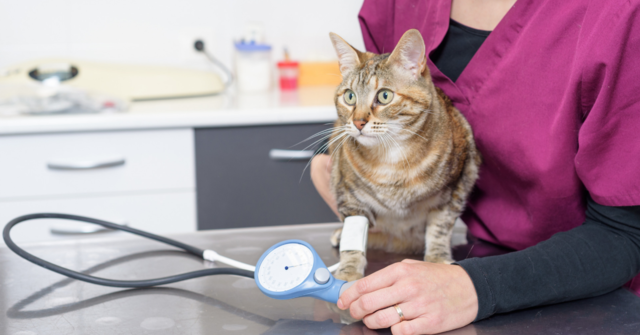 The pet owner of today and the future 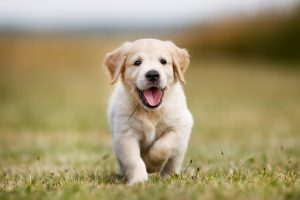 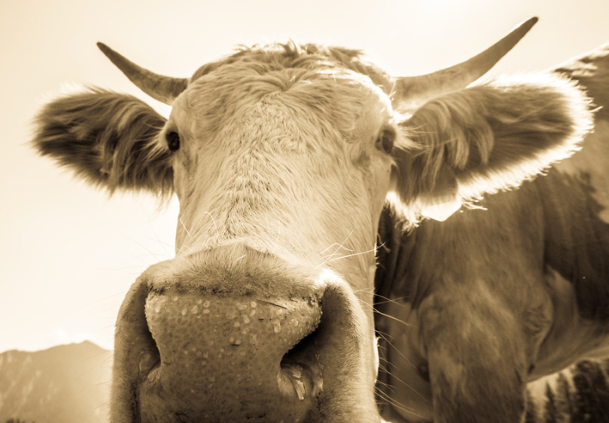 Cat breeding is a fairly popular pursuit and the prevalence of pedigree cats in the feline population has risen from 5% to 10% over recent decades. Sadly neonatal mortality is much higher amongst purebred kittens than amongst domestic cats, and it can be challenging to determine the reason for such mortality.  In this webinar we examine the major causes of neonatal mortality and how to diagnose and prevent them.

Warning: graphic post mortem photos will be included: this webinar is NOT suitable for non-veterinarians. 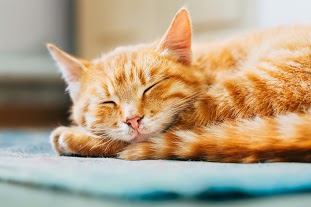 Wow, that is rather dark. I hope the future holds more than webinars!