Not many books continue to make the bestseller’s list 160 years after they were published. Fewer books still would sell for over half a million dollars for a single copy of a first edition. But then, very few books could ever claim to have genuinely changed the course of human history as profoundly as Charles Darwin’s On the Origin of Species, which was published exactly 160 years ago today.

Officially titled On the Origin of Species by Means of Natural Selection, or the Preservation of Favoured Races in the Struggle for Life (clearly nobody advised Darwin to not include spoilers in the name), the book was met with widespread interest upon its publication, in large part because Darwin wrote it to appeal to non-specialist readers. However, the significance of Darwin’s findings were not fully understood for many years. In fact, Darwin’s theory would not be universally accepted by the scientific community during his lifetime, meaning he died unaware of how much his legacy would direct scientific thought. 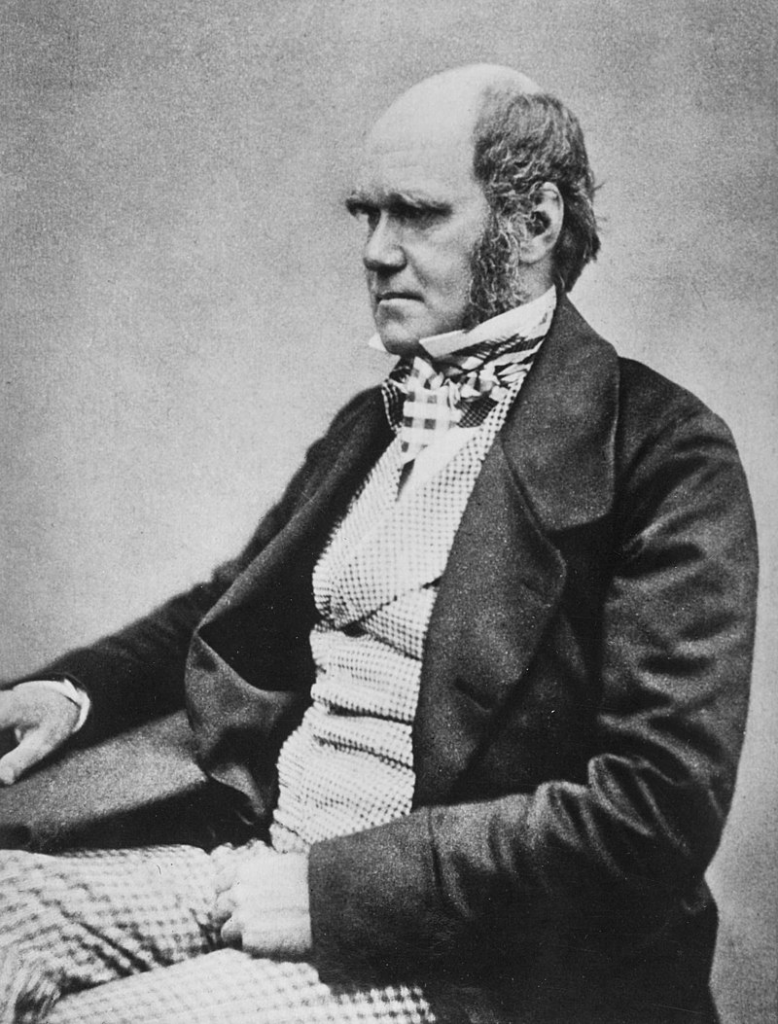 Contrary to popular perception, the idea of evolution did not originate with Darwin. Theories of one animal morphing into another have been traced back as far as ancient Greece. A philosopher named Anaximander proposed in early 500 BC that all animals had come from a single entity and evolved into their current forms over time, including humans. However, he said this based on a hunch with no real logic behind it, and so his theory was probably accurate by chance, in the same way that the philosopher Democritus said the universe is made up of small particles in a fashion that is remarkably similar to what we now know to be accurate about atoms; however, he lacked the scientific equipment to demonstrate this, meaning his theory was a remarkably good guess. Pretty much every conceivable theory about the nature of the universe and the origin of life has been proposed at some point, so inevitably somebody was going to be right.

It was around the turn of the 19th century that the first scientific theories of evolution were proposed, thanks to the discovery of fossils. Palaeontology was a new field, and scientists were perplexed by the way in which many ancient animals were similar – but not the same – as living species. Theories that these species were related soon arose, and in 1809 Jean-Baptiste Lamarck proposed the first theory of evolution backed up by scientific research. However, he asserted that evolution occurred by individuals passing on traits they had inherited in life, which is inaccurate. Fundamentally, Lamarck believed that evolution was driven by purpose, that animals were evolving strategically towards a higher plane of existence, which explains why simple organisms become more complex over time. Due to the theological component, Lamarckian evolutionary theory was the more popular idea for many decades.

By the 1850s, there was still intense debate about whether evolution was real, and if so, how it occurred. It was then that the weight of history was placed on the shoulders of a mild mannered naturalist when he took his fateful trip to the Galapagos islands and realised that finches which lived there had branched off the evolutionary chain millions of years earlier to suit their environment. He realised that animals evolved through struggle and death, where the strong survive and procreate, and that random mutations in DNA drive change. Darwin’s theory of natural selection coherently explained how animals changed over time. On the Origin of Species was published soon after, and convinced several high profile scientists, but remained contentious for decades. 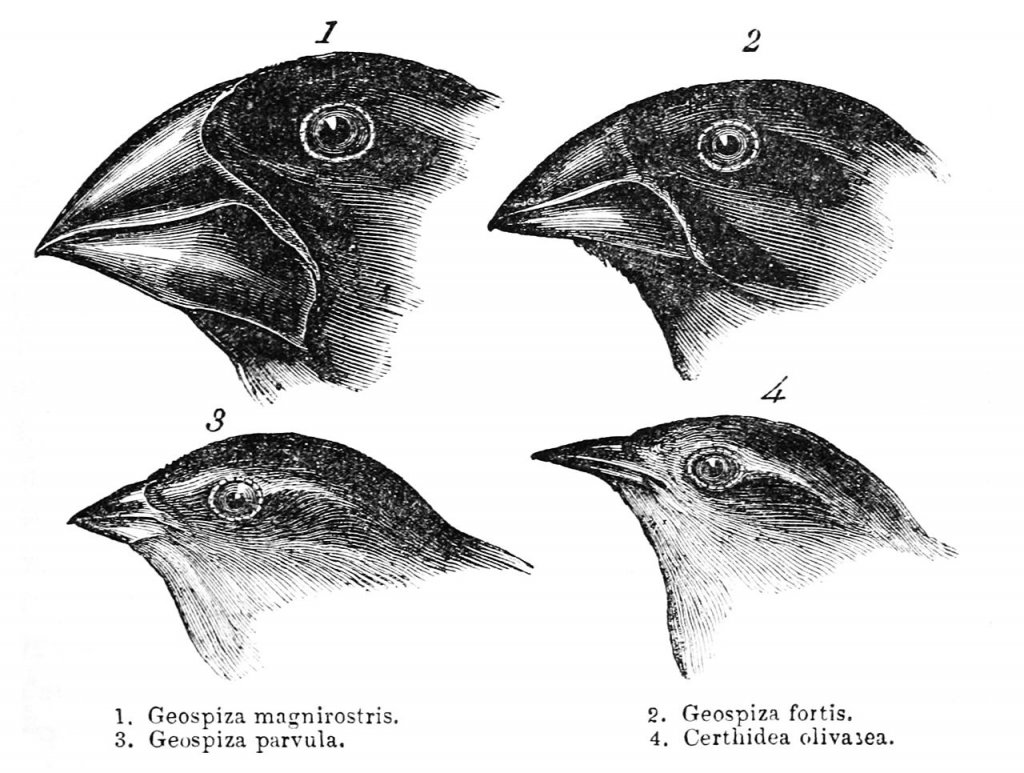 One thing that is notable about Darwin’s first book is the total absence of any discussion about how evolution may apply to humans. He was aware how politically toxic the subject was, and prudently decided to take one step at a time, rather than risk angering people. However, many of his supporters quickly took up the argument. Twelve years later, Darwin published The Descent of Man, which explains his theory of man’s evolution, and also ruminates on the political implications, foreshadowing what would become known as eugenics. Regrettably, his name became attached to a political ideology which would cause a lot of suffering, culminating with the rise of Nazi Germany, which Darwin would have undoubtedly despised. In his later life, he was often troubled by his own discoveries, particularly the moral implication of suffering. He contemporaries thought of him as a modest and genial man. Despite that, he was a target of much criticism and mockery by his opponents. However, those critics have long since been forgotten, and Darwin is now remembered as one of the most important scientists in human history.

Fortunately, our webinars aren’t so controversial, because everybody loves them! Let’s see what you can look forward to this week:

Let the stress go with our guided meditiation session from Mike Scanlan. 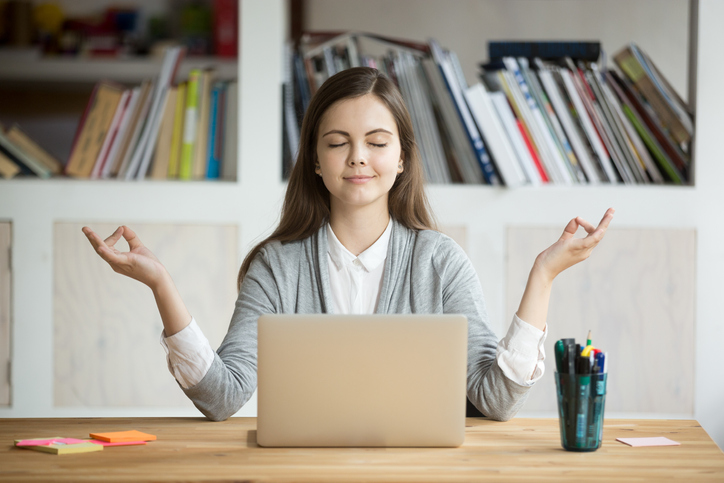 This webinar will cover the common genito-urinary diseases in guinea pigs, including ovarian cysts; idiopathic cystitis; and urinary calculi. It will cover diagnosis, treatment and control, especially focusing on husbandry measures. Indications for surgery will also be included. 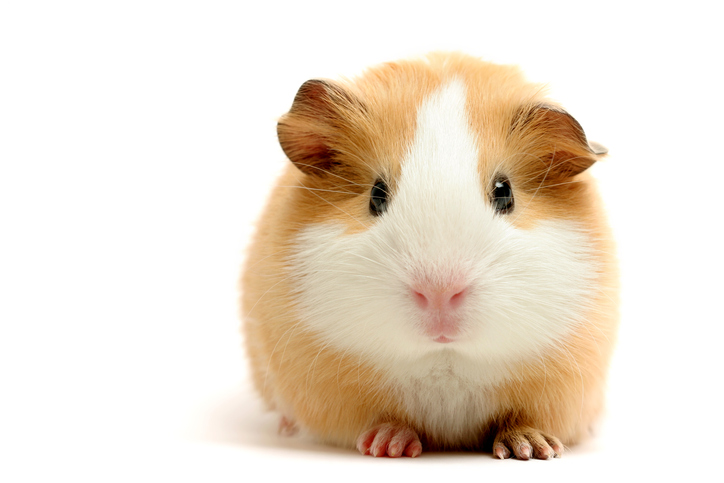 Only 0.5 mm separate you from disaster! Medical treatment of corneal ulcers

Part 2 of 4 in our Ophthalmology Series.

Corneal ulcers range in depth from superficial to descemetocele. But with only 0.5mm of tissue, there is not much room for error.

In this webinar you will learn principles of diagnosis and medical treatment of this crucial disease. 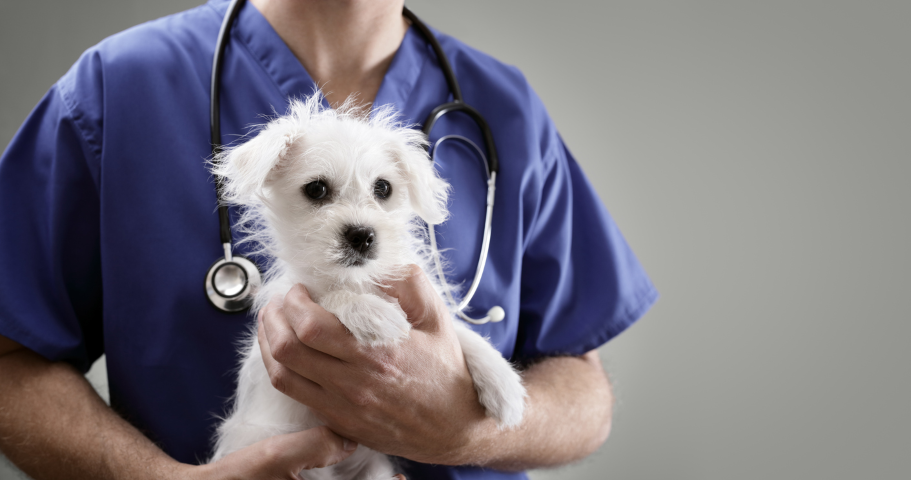 Principles of Anaesthetic Management for the Critical Patient …It’s not all about the drugs!

It is relatively common for emergency or critical patients to be presented to the veterinary practice. A large proportion of these cases may require some form of sedation or anaesthesia, often very rapidly after presentation, in order to manage the primary problem. These patients pose a particular risk as they have a reduced physiological reserve and are thus less able to cope with the physiological alterations which occur during anaesthesia. With some forethought and planning it possible to develop a holistic management plan which can make such procedures as safe as possible 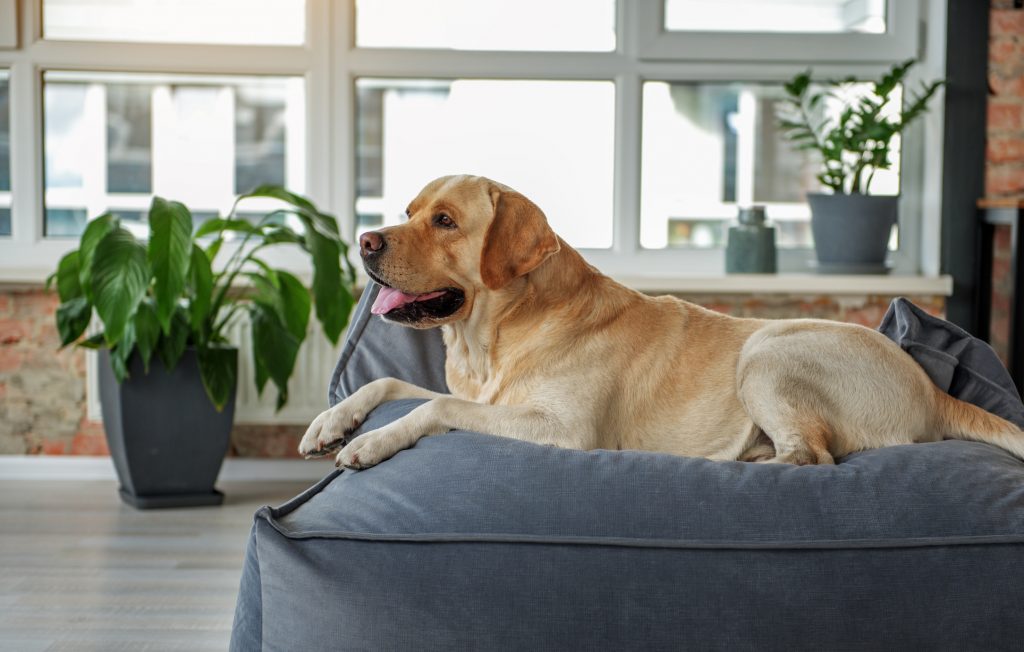