It was fifty years ago yesterday that men first walked on the Moon. The human race has achieved many spectacular things, but for sheer mind-blowing, literally out-of-this-world spectacle, the idea that people set foot on that shiny orb, and did so in an era when digital watches were new technology, really stands the test of time as the single most impressive thing that has ever happened.

You’ve undoubtedly heard of Neil Armstrong, who of course was the first man to ever step on the Moon. You’ve probably heard of Buzz Aldrin, the guy who was right behind him. You may just about have heard of Michael Collins, the third spaceman who accompanied Aldrin and Armstrong, but who had to stay in the command module so he could get them back off the Moon. But have you heard of Wally Schirra, or James McDivitt, or Frank Borman? They are just three of the many brave people who went to space before Neil and Buzz. The mission to land on the moon was conducted in stages, with each one going a little further than the previous. Most of those people don’t get the same recognition, even though they were just as brave and just as clever. 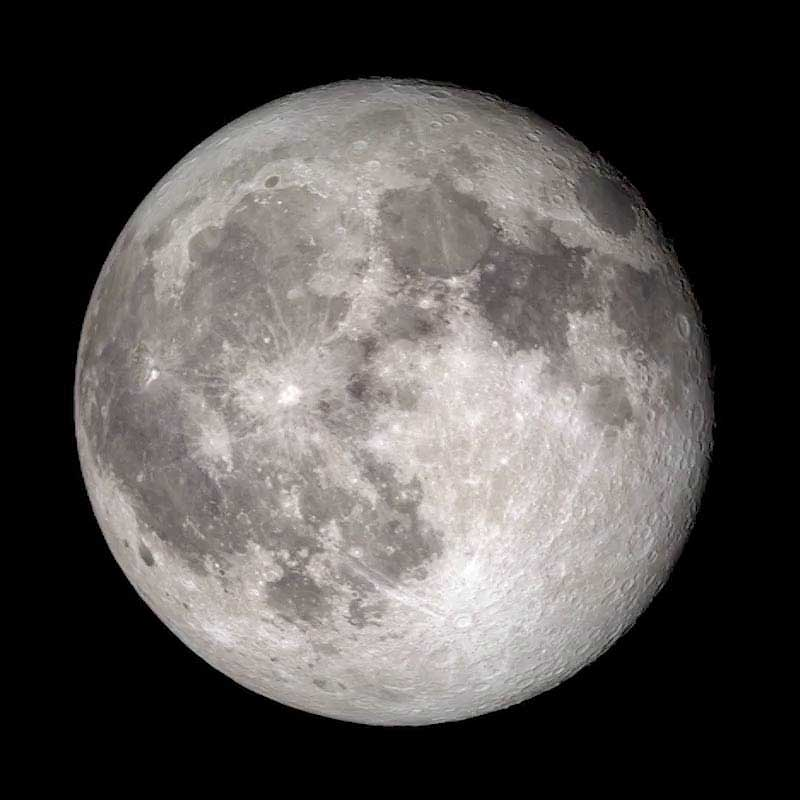 In fact, the Apollo 10 mission two months previously was described as a “dress rehearsal” for the landing – Thomas Stafford, John Young, and Eugene Cernan had flown all the way to the Moon and descended to a distance of 9.7 miles of the surface. They had done all the hard work and undertaken all the personal danger, and could have easily landed at that point, but NASA decided against it. Young and Cernan would walk on the Moon a few years later, but they missed out on the historical opportunity to be remembered as the first men to do so. At least they actually got to walk on the Moon – Thomas Stafford, having gone all that way only to come back, never did set foot on the lunar surface. And Stafford himself at least had the privilege of going to space and living a long life afterwards; the very first Apollo mission went disastrously wrong when a pre-flight test caused the shuttle to burst into flames, killing the three astronauts, the youngest of whom was 31 years old.

In total, twelve men flew into space during the Apollo mission before Armstrong, Aldrin and Collins. There was no particular reason behind who manned each mission, or who would ultimately land on the Moon. It was little more than a lottery that decided who would become one of the most famous people in human history. If there’s a point to be made here, it’s that successful people are only successful because of the work done by others before them. Every so often, somebody becomes exalted for some spectacular feat, but it’s worth remembering that nobody ever achieves anything in isolation, and we should remember the input of everybody who made it possible.

In that same vein, we at The Webinar Vet are only as strong as our support. It is our intelligent and knowledgeable speakers, and our committed membership, which makes us continue to be the most reliable provider of veterinary CPD. We have fantastic new content for you each week, and this one is no exception. Let’s see what you can look forward to: 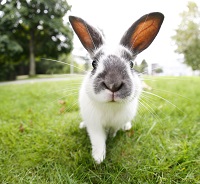 Plus, don’t miss this message from our CEO, Anthony Chadwick

See you on a webinar soon!