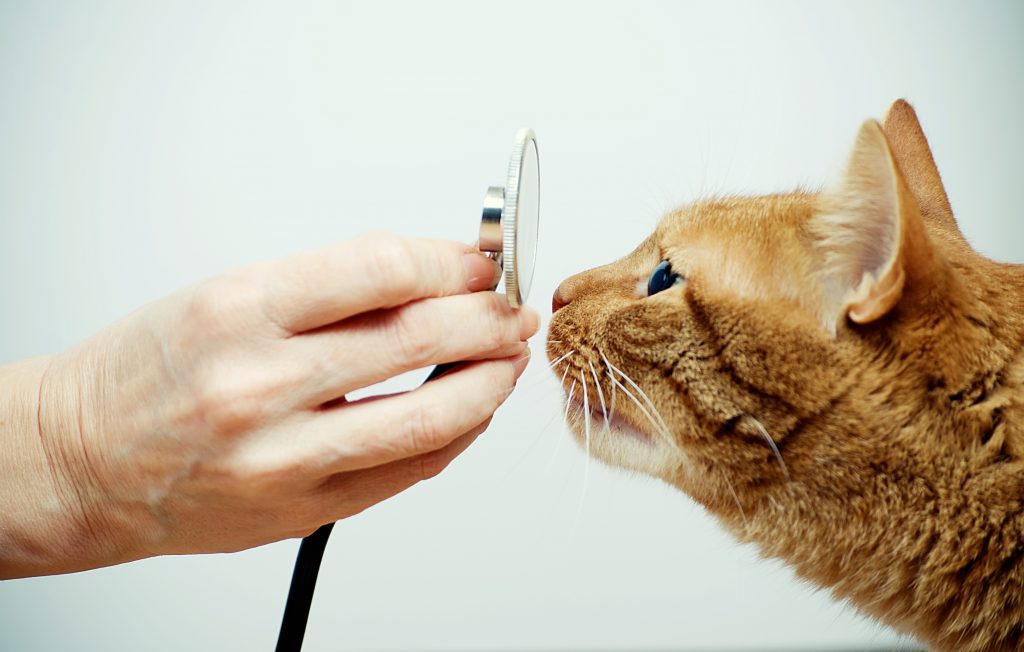 The extent of my herbal medicine knowledge within the veterinary sector reaches only to the occasional use of scullcap and valerian for its general calming effects on some of my more anxious patients. This is exactly the reason why I wanted to expand my limited knowledge in this particular area by watching last week’s webinar led by Dr Barabara Fougere BSC BVMS,BHSc,MODT,MHSc ((Herbal Med),CVA(IVAS),CVBM,CVCP, CMAVA who currently practices a combination of both herbal and conventional veterinary medicine in Australia.

As the title of this webinar suggests some people may view herbal medicine as ‘hocus pocus’ or an alternative to conventional medicine but, as Dr Fougere  explains, herbal medicine can play a very useful role  alongside conventional medicine especially in chronic cases where a plateau has been reached or conventional medicine is not tolerated by patients. Some of the most common types of cases which are seen frequently by Dr Fougere for herbal medicine include oncology, dermatology and neuromuscular cases, to name just a few. Jemma, a 13 year old GSD cited by Dr Fougere offers the perfect example of the type of case which may well benefit from the addition of herbal medicine to her treatment regime. She presented with degenerative myelopathy alongside osteoarthritis of the hip, stifles and elbows. However Jemma also suffered from early renal disease causing the owner and referring clinician to be rightly concerned about the long term use of NSAIDs. Dr Fougere administered a long list of herbal treatments which were each explained further within the webinar and Jemma went on to live for another three years. Of course the addition of 3 years of life with a diagnosis of degenerative myelopathy could make you assume that either the diagnosis for this condition was incorrect as Jemma or there may have been some component within the herbal medicine which may have helped slow the progression of the myelopathy. After some research Dr Fougere noted that one of the herbal treatments used in Jemma’s regime was  Withania which has been shown to slow down the progression of amytrophic lateral sclerosis ( a progressive neurodegenerative condition) in mice models. Although it is impossible to make any assumptions given this is only one case with an assumed diagnosis of degenerative myelopathy, is it possible that the Withania plant extract could have helped?

So what about the science to back up up herbal medicine given we should all be practising evidence based medicine? Dr Fougere explained the evidence base for herbal medicine is growing substantially with several thousand studies having been published within in the last ten years. In the small animal field, there have been over 450 papers published over this time. As an example, one study compared the efficacy of fipronil and amitraz with neem against the brown dog tick. Interestingly neem was not found to be as efficacious as fipronil and amitraz but it did show a degree of efficacy against the brown dog tick. Given the ever ominous progression towards antiparasitic and antimicrobial resistance the use of herbal alternatives such as neem could prove invaluable. Another study looked at the effects of topical peumus boldus leaf and spiraea ulmaria plant extract combination on the clinical signs, bacterial colonisation and antimicrobial peptide secretion in atopic dogs compared to a placebo. Results showed a reduction in bacterial colonisation when using this plant extract combination suggesting its potential usefulness in preventing bacterial colonisation in atopic dogs. Dr Fougere recommended Pubmed as a good resource for searching out publications to substantiate the use of herbal medicine within the veterinary sector. She did however mention that ideally we would need to use the scientific name for the plant in question rather than the common name in order for the search to be productive.

This webinar was a great introduction into the world of veterinary herbal medicine and Dr Fougere offered further information on courses available  through www.civtedu.ord. She also recommended a veterinary herbal book written by Dr Fougere and Susan Wynn for those looking to pursue this area of medicine in greater depth. If, however, like me you just wanted to find out a bit more about this fascinating area of medicine then this webinar is a great place to start!