If somebody from the year 1919 were to fall through a time warp and end up in the modern day, what do you think would shock them the most about our time? Would it be the fact that we communicate with magical devices that connect across the entire world? Would it be that people in free democracies willingly submit to intrusive surveillance by corporate entities? Would it be that a century after the War to End All Wars, war is in fact still going on? Sure, all these things would probably surprise them. But for sheer, jaw dropping, I-can’t-even-believe-it levels of shock, it would probably be the fact that we live in a time where simple inoculations have made pandemics a thing of the past – and millions of people aren’t getting them deliberately. Between 1918 and 1920, the Spanish flu pandemic infected 500 million people around the world, and killed between 50 and 100 million of those people, which was about 3 – 5 % of the entire global population. Other diseases such as typhoid and tuberculosis killed tens of thousands of people each year. It’s easy to forget that people used to be terrified of the summer, because that was when polio would appear, and kill hundreds of children and paralyse thousands more. This was the normal way of things until 1955, when a scientist named Jonas Salk found a vaccine for polio, saving countless lives. Other researchers have helped banish diseases that until recently were a literal plague on society. Nowadays, only a handful of virulent diseases pose a serious threat to people in First World countries. 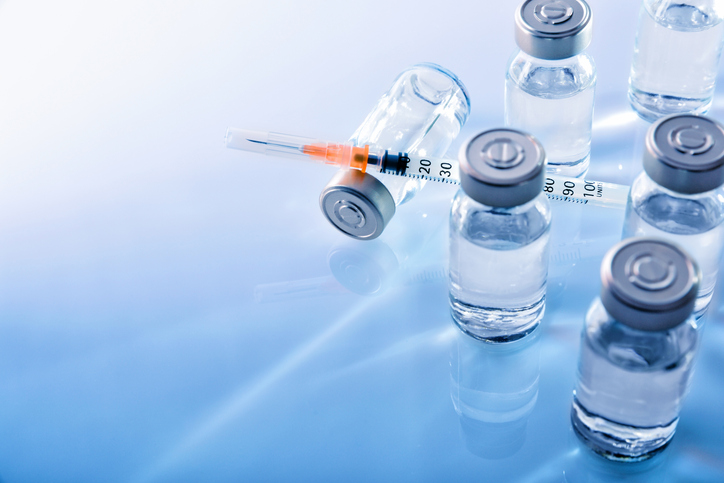 But now, of course, an increasing number of people have taken it upon themselves to decide that they don’t need these vaccines. A few weeks ago, the World Health Organisation once again warned that public mistrust of vaccines means that the world is taking a step backwards in the fight against deadly but preventable diseases, and the most stultifying part of that sentence is that this isn’t the first, or even second, time they’ve had to warn us about this. This would surely be absolutely shocking to a time traveller from 1919. Imagine somebody who had lived through a pandemic that killed 5% of the global population, who lost three siblings to cholera in infancy, whose father got tuberculosis one day and is now too sick to work, leaving the family impoverished – imagine that guy being told that in the future a simple injection can prevent all that hardship and misery, but some people decided that they’d rather believe a scare story they read on Facebook, and haven’t got their child vaccinated. That man would be horrified and repulsed by the utter stupidity of the future generations, and probably wonder why he even bothered to fight in the war if this is the future he was safeguarding.

About two years ago, we first reported on the burgeoning pet anti-vax movement. At that time, it was a fringe belief, populated by assorted cranks, extremists, and swivel-eyed loons. Then, earlier this year, we checked back in to see how it was all going, and found a worrying uptake had been occurring – more “normal” people were deciding against having their pets vaccinated. As a direct result, preventable diseases such as parvovirus and leptospirosis are on the rise, having been almost entirely eradicated. This is causing concern that the herd immunity may be under threat, and a pandemic may arise in the next couple of years. 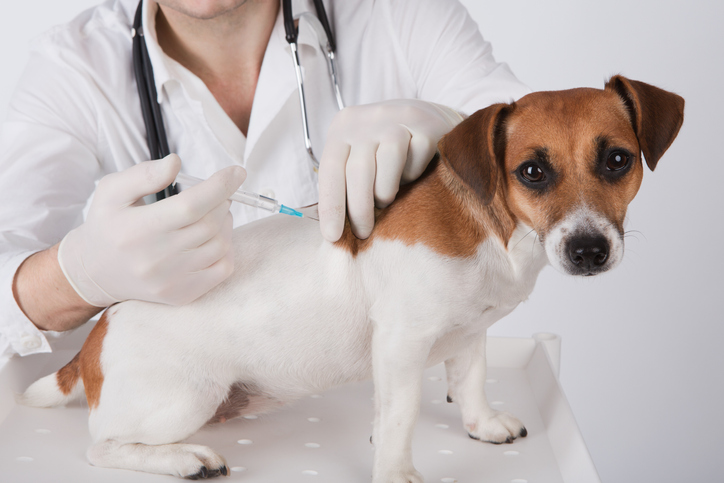 Now, the BVA has made an announcement that in some ways is surprising, and in other ways isn’t surprising at all: animal health is now facing a backslide as increasing numbers of owners are not getting vaccinations. Referring to it as “an MMR moment”, referencing the now discredited research suggesting the MMR vaccine causes autism, the BVA warned that the pet anti-vax movement has expanded from the realm of nutjobs and is sucking in mentally upright pet owners. According to their report, 98% of vets have been challenged by owners about the need for vaccination. Groups on Facebook are spreading misinformation, and a lot of vets have been handed information printed directly off the internet which is usually spurious at best, but which pet owners inexplicably consider to be more reliable than the knowledge of a trained vet. For example, an increasing number of dog owners are worried that getting vaccines will cause “canine autism”, a condition which has not been proven to actually exist.

“We know from the example of the MMR vaccine and its now disproven link to autism in children that scaremongering can lead to a loss of public confidence and knee-jerk reactions that can lead to outbreaks of disease. We would hate to see a similar trend against vaccination of pets, based on no scientific evidence, take root in animal healthcare. We are worried that this may be a continuing trend and pet owners lose confidence in vaccinations when they are ways to prevent horrible devastating disease.”

A few months ago, we asked our members if you thought there should be a ban on people owning pets if they weren’t going to get them vaccinated. Some of you agreed that it was neglect and a pet owner should have to get their animal vaccinated or have it taken away, while others disagreed and said it was ultimately up to the owner to decide what treatment to get. Either way, it’s clearly a contentious issue. The question of where civil liberties meet social responsibility is always going to cause disagreement. It is particularly problematic when one side of the debate is swayed by almost entirely discredited information and fundamental misunderstanding of the topic. If too many people refuse to get their animals vaccinated, not only will it cause their pet unnecessary suffering, but it will endanger other animals, and potentially create a full-blown pandemic. Personal choice can become a real danger to society when exercised foolishly. Perhaps it’s time to reconsider just how much personal freedom people should be allowed when it comes to vaccinating their pets.