At the risk of editorialising, estate agents and landlords exist somewhere on the moral spectrum between Richard Nixon and a mosquito that infects thousands of children with malaria.* A few months back, the government in England finally stepped in to crack down on the extortionate fees that some landlords charge, which can include reference check fees, administration fees, renewal fees, moving in fees, moving out fees, ‘I want a new speedboat’ fees, and so forth. Because most of us prefer not to be homeless, and the cost of actually buying a house is rising faster than Boris Johnson’s blood pressure, the majority of people found themselves forking out thousands of pounds for frivolous things that really can only be described as a shakedown. In fact, it is estimated that every year a total of £240 million was paid in unjustified fees. Finally, the government caved to the outrage and made it illegal for landlords to charge any fees except for basic rent and a deposit (although they can still keep your deposit with fairly opaque reasoning). This simple piece of legislation will protect poor and vulnerable people from being taken advantage of by unscrupulous letting agencies.

Of course, these landlords have expensive lifestyles to maintain, and while they may be compelled to obey the letter of the law, they don’t have to obey the spirit of it. Some have already begun introducing arbitrary charges based on anything they can creatively engineer as not being a letting fee. One such fee that is spreading like a virus is the ‘pet rent’ – people being charged extra money every month for the simple fact of having a pet. In some places these fees are as high as £50 per month per pet. That means owning two cats will cost you an extra £1,200 a year. 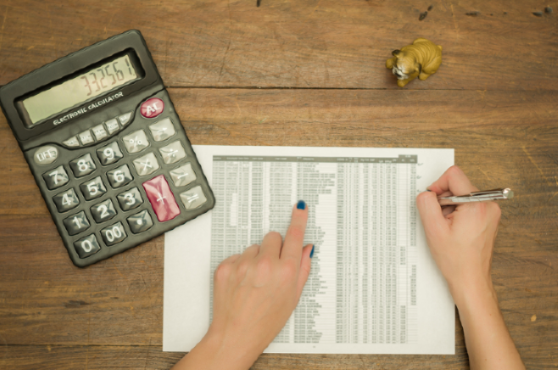 Prior to the ban on letting fees, it was standard for landlords to charge an upfront fee to cover any potential damage that pets may cause. It is true that cats and dogs often cause extra wear and tear, and if a new tenant has a sensitive allergy to cat fur then the entire property may have to be cleaned. Rents are skyrocketing across the country as wages stagnate. Landlords say they are being compelled to charge more to cover costs, but that’s just a PR wash. It is part of a landlord’s obligation to keep their properties in good shape. It is their responsibility to clean it between tenants – something that many of us know from experience they often do not do. Too many of us have had experiences of being horribly ripped off when we move home and get almost none of our deposit back for nebulous claims of damage or dirt, despite getting down on our hands and knees with a scrubbing brush before we move out, or indeed hiring a professional cleaning company ourselves. The average rent in the UK is £600 a month. That’s £7,200 a year in pure profit (before tax). When you run any kind of business, you have overheads. If you run an airline, you need to keep your planes maintained. If you run a burger bar, you have to keep your kitchen clean. If you drive a taxi, you have to buy new tyres when you get punctures. Landlords are not exempt from this. When the carpet wears through to the bare floor, you buy a new one. When the shower head rusts to the point of crumbling, you buy a new one. When the springs in the sofa protrude through the upholstery and threaten to impale anybody who dares sit there, you buy a new one. Tenants are not responsible for covering the cost of natural wear and tear. That is not an opinion – that is the law. Consumer rights are a thing.

A normal person, even with a dog, will not generate more than a couple of hundred pounds worth of maintenance costs over a year. That leaves a solid profit, even factoring in maintenance. If a tenant is particularly negligent and causes extreme damage to the property, it is possible to retrieve compensation via legal action. If that person doesn’t have the money – well, that’s life, and you should have probably done a better background check before you let them live there. It is not necessary to charge somebody an exorbitant amount of money just on the off chance that the dog causes excessive damage. The ‘pet rent’ exists for no other reason than squeezing extra money from cash-strapped tenants, now that it’s illegal to charge letting fees.

Regrettably, the ‘pet rent’ is technically legal, insofar as it’s not specifically illegal, but it is most certainly in violation of the spirit of the law. In the past decade, the number of people renting rather than buying homes has doubled. 1.6 million families live in rented accommodation, approximately half of which have a dog or cat. That’s a lot of families who will be having to pay money they don’t have just to keep their pet. The real problem here is the unintended consequences of the landlords’ greed. It doesn’t take a huge amount of foresight to see a future where thousands of pets are given up because people simply can’t afford the cost of paying their rent. We may witness a crisis of homeless pets who are being unwillingly given away, or perhaps simply abandoned, because their owners cannot afford to pay for them. Owning pets is already a lot more expensive than many people realise, and while £50 a month may not sound like a bankruptcy in the making, the compounded effect may be the tipping point for many families, and we may find a surge of cats and dogs who no longer have homes at all. 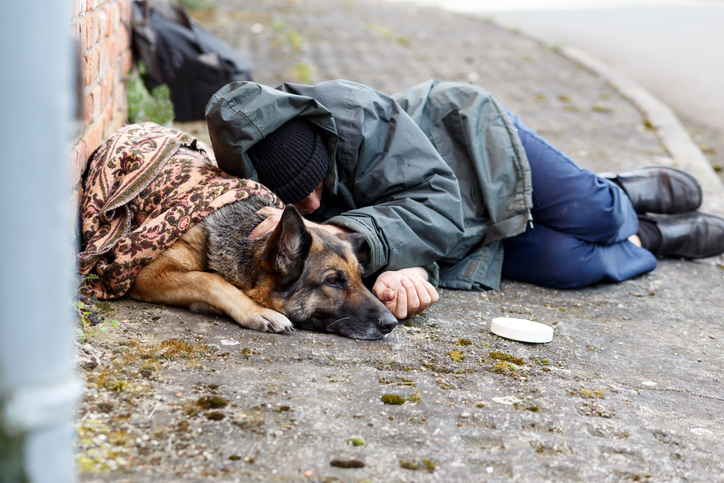 *Okay, some landlords are decent people who don’t try to rip off tenants at every turn, and we salute you princes among wolves. But it’s hard to deny that the industry is rife with duplicity and fraud.