Kenton Cool is a man worthy of the name. Taking the concept of uphill struggles to a new level, Kenton has climbed more mountains than most people could name, completing dozens of notable expeditions, including becoming the first person to climb Everest and then the adjoining mountains of Nuptse and Lhotse in a single go without returning to base camp. This had previously been considered an impossible feat, due to the effects of continuous exposure and high altitude on the human body. 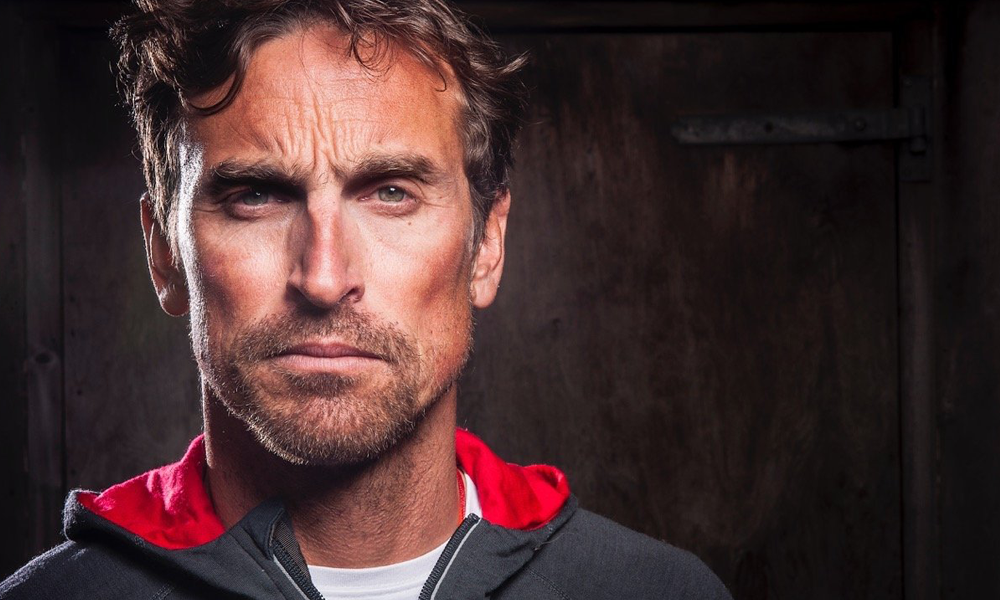 He has also reached the summit of Everest 14 times, on one occasion summiting it twice in one week, presumably an undertaking designed to make Edmund Hillary’s ghost cry. All of this is made more impressive by the fact that Kenton suffered a serious injury in 1996 when he fell during a trip to Llanberis Pass in Snowdonia. Just 23 years old, he was told he would never walk unaided again, and certainly would have to give up on his hopes of mountaineering. Proving the value of perseverance, Kenton managed to get himself back on his feet, and proved the doctor’s prediction to have been about as wrong as could be.

We’re thrilled to have Kenton lined up to speak at the 2020 Virtual Congress. Speaking about the value of overcoming adversity and chasing your dreams, as well as tales of his adventures around the globe, Kenton will offer a presentation quite unlike any other. If you fancy hearing a truly inspiring story of endurance and triumph, make sure to tune in to Kenton’s webinar. You’ll also have a chance to ask him questions, so if you have anything you’d like answered, make sure to write it down now!

To see Kenton, along with dozens of other fantastic speakers, just buy your ticket by clicking below: