The problem for vets in developing nations

Chasing up overdue bills from clients is one of the least pleasurable part of running a veterinary clinic. But for some vets living in developing countries, getting paid at all is a blessing.

Imagine that you are called out to a cattle ranch somewhere in rural Africa. The farmer wants his cows to be artificially inseminated, because his livelihood is dependent on it. The problem is that the cows are fed a poor diet, drink contaminated water, and are kept in cramped, unventilated conditions. Most don’t have vaccinations to prevent common diseases. In a developed country, this farm would be shut down immediately for code violations, but in this part of the world this is sadly the norm. It is not because the farmer is negligent, or even unaware of the problems, but because of a far greater foe: a crushing cycle of poverty. 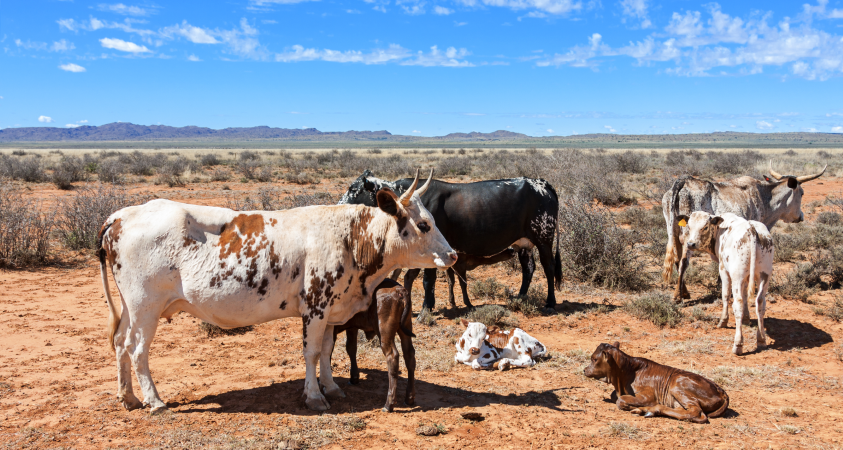 So, you try the insemination process. But the cows are unhealthy, and their reproductive systems are dysfunctional. The insemination fails. Now, you have a problem. The farmer has no money to pay you. Without any calves, his livelihood is in jeopardy. He barely has enough money to feed himself. You have no choice but to let him pay you back later, if he can ever pay you back at all. Unfortunately, this process repeats itself at all the farms in the local area.

A cycle of poverty

And then you have companion animals. Many will be dogs that have been taken in off the streets by people who barely have anything for themselves. They selflessly spend some of their meagre income on offal to feed the dog, because that’s all they can afford. When the dog gets sick, they call you – but they can’t afford your bills. And not in the Western sense of “I can’t afford to go out clubbing tonight” but in the literal sense of “I don’t have that much money, and I still need to feed myself”. 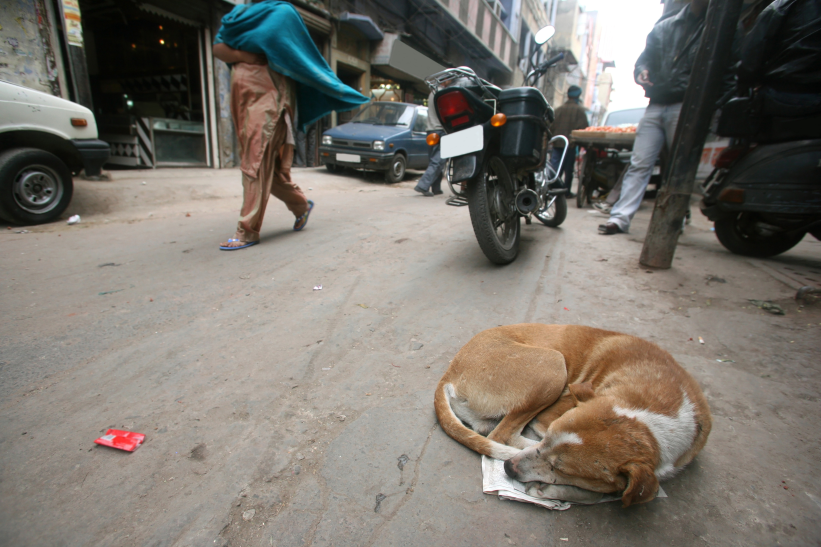 Poverty breeds worse poverty, and you’re getting taken down with it. Very few of your clients can pay you. But you still have your own bills. You have to pay the suppliers for the medication and other things you used. So you have to make cutbacks to your practice. You can’t provide the level of care that you want to. You may have to sell off equipment, and perhaps close your practice entirely.

Many vets in disadvantaged countries work directly on the streets. Mostly, you will be called in by some locals because a dog there isn’t looking too good. All you have with you is a stethoscope and a thermometer, and perhaps a few surgical tools. Anything beyond an obvious, routine situation is going to be a problem for you. Many animals will be put down when they might have been suffering from an easily treatable problem, because the resources are lacking.

Moreover, across many deprived parts of the world, zoonotic diseases are rife. Rabies in particular is a serious problem. When a vet goes out to investigate a sick dog, they may be genuinely risking their safety. In urban areas of Africa, Asia, and South America, many vets are occupied almost entirely by vaccinating stray dogs for rabies. It’s a dangerous, difficult job, but one that absolutely must be done, for the sake of man and dog alike. 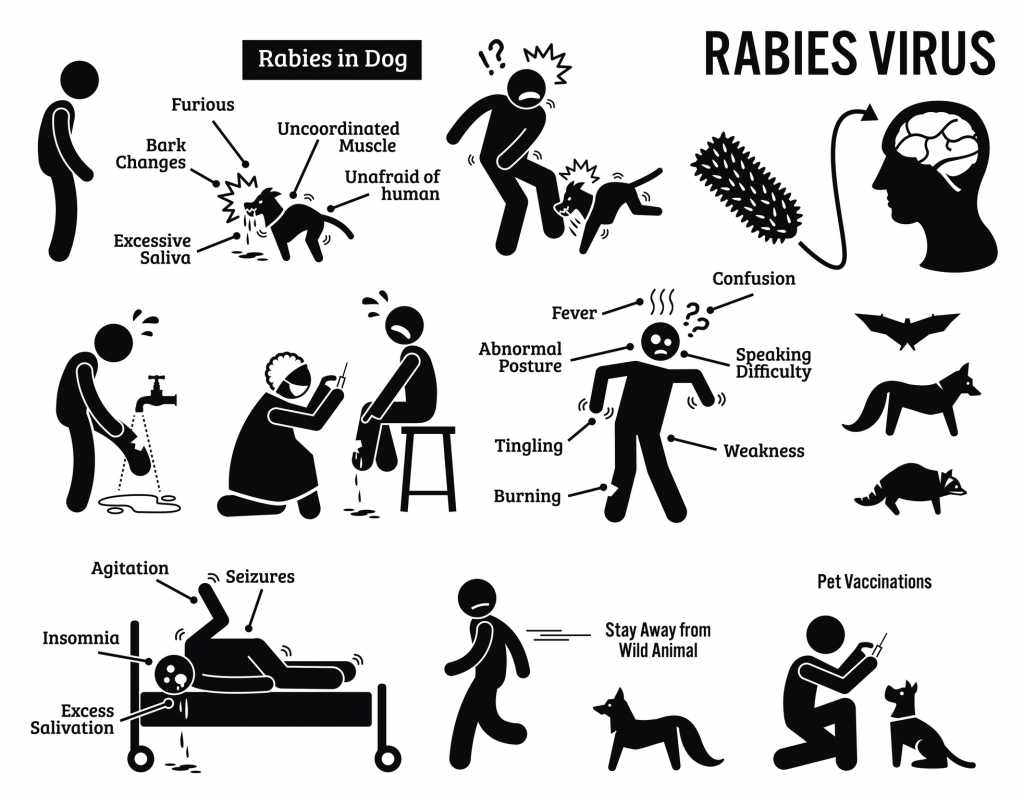 Now, imagine, on top of all that, you have to pay to do CPD. If you can’t even afford to buy the medication you need, are you really going to divert precious funds towards learning about updates in veterinary medicine? This all converges to mean that the standard of animal welfare in impoverished places lingers far behind the developed world. It is a vicious circle that is very hard to get out of.

We feel it is vitally important to support vets living in these places, people who have to deal with the kind of adversity that many of us aren’t aware even exists. These tenacious vets deserve a helping hand, to allow them to reach their full potential. That is why we are once again running our One4One initiative at Virtual Congress 2020. For every ticket we sell in the First World, we’ll send a free ticket to somebody in an underprivileged country who would otherwise not be able to afford it. Also, this year our featured topic is preventing rabies in the developing world, which we are providing free of charge. We will be broadcasting this webinar in English and also Spanish, because rabies continues to be a problem in many parts of South America, and we hope this will break down the potential language barrier with South American vets. 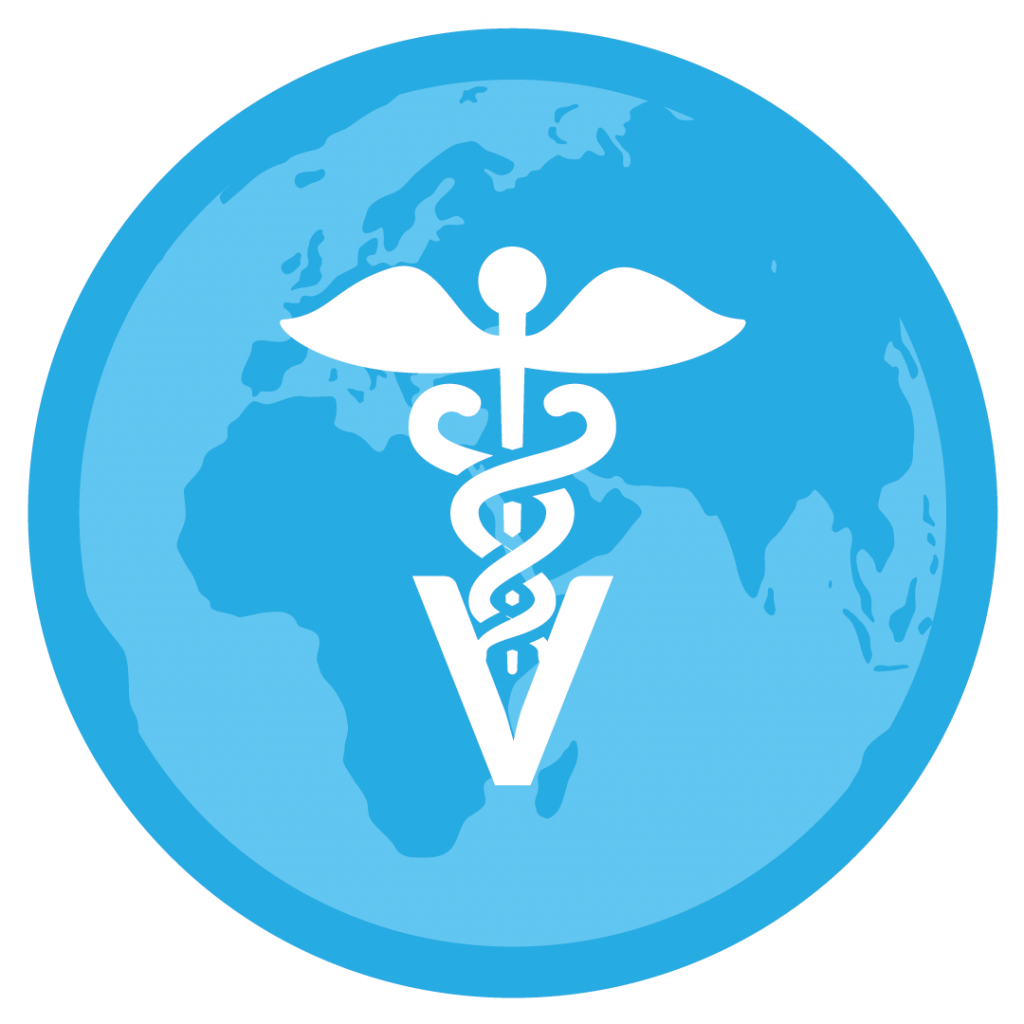 If you’d like to find out more about Virtual Congress 2020, including the line up of speakers and topics, just click the button below.

We hope you’ll join us for Virtual Congress 2020. With dozens of fascinating topics presented by some of the best veterinary speakers in the world, you’ll find yourself at a CPD event like no other. Enjoy all the latest knowledge, available to watch live or later as recordings. Buy yourself a ticket today, and help a vet in a developing country learn new methods of keeping animals safe and healthy. Buy yours today, and save money before the price goes up!