This is the challenge put to you by the Marine Conservation Society (and, by proxy, by us) for July: How much can you cut down on plastic use this month?

Now, you probably can’t live entirely without using disposable plastic for a month, unless you move to live in a cabin in the woods and grow your own food. It’s not practical to live without plastic – but you can reduce the amount of plastic you use. Making a change for your entire life is an overwhelming commitment, which is why so many of us immediately fail at them. By setting yourself a target, you can make yourself do it. Envision the 31st of July. Just one month. Can you go for four and a half weeks making careful choices about what you buy, to minimise your plastic consumption?

We know you might be a bit fatigued by hearing about plastic pollution by now, but it’s only really talked about this much because people are waking up to how serious it is. All around the world, people are finally starting to make conscious efforts to reduce needless plastic waste. The Glastonbury Festival is currently under way, and plastic bottles have been banned. Sir David Attenborough received some of the biggest cheers of the night when he made an appearance to thank festival-goers for abiding by the ban, saying that more than a million disposable plastic bottles have not been used because of this single festival. 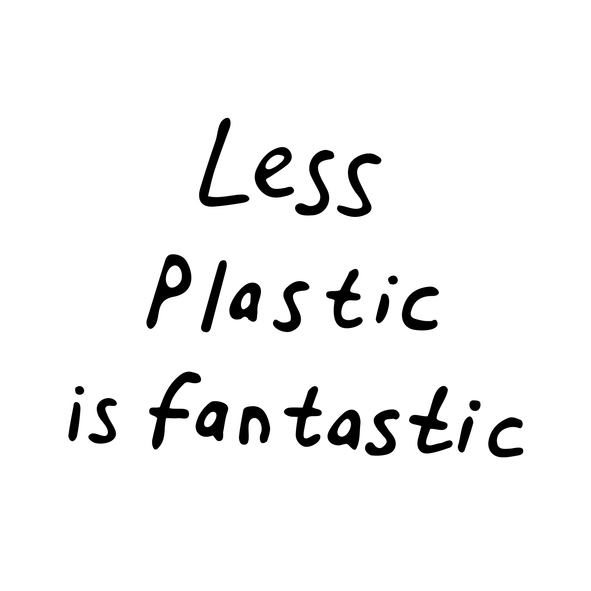 A million bottles may sound like a lot, but it’s really, if you’ll excuse the phrasing, a drop in the ocean. More than 8 million tons of plastic are dumped in the oceans every year, half of which is from disposable, single-use plastics. To put that into context, the Empire State building only weighs 365,000 tons. We dump 22 times the weight of the Empire State Building in plastic into the ocean every year. Our global ecosystem relies on healthy oceans to function properly. If the oceans become polluted to the point of losing biodiversity, we could begin the domino effect which will cause mass extinction within the next century. It is perhaps due to the hubris of modern humans that we aren’t terrified by this thought, because we don’t see ourselves as part of the ecosystem. We are. We rely on the environment to survive. Millions of people around the world survive by eating fish they catch from the oceans. Aquatic animals such as birds and reptiles also rely on those fish, and if they starve, there is a connection between the sea and the land – seabirds die off, so the land animals that eat their eggs (or them) also die off, so the animals that eat those animals die off, and so forth. Everything falls out of balance. Before you know it, we are looking at the potential end of the world as we know it. This might sound hyperbolic, but it unfortunately isn’t. 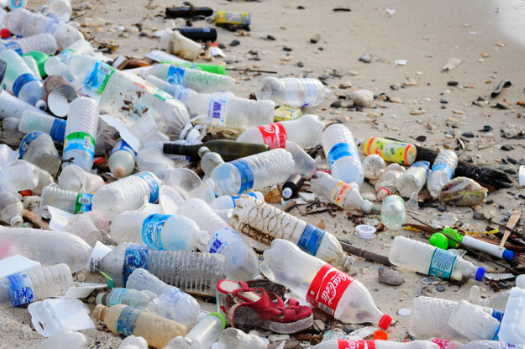