A couple of weeks ago, we wrote about a horrific case of animal cruelty where two people fed live fox cubs to a pack of hounds as part of an illegal fox hunting operation. The cruelty was terrible, but what really made people irate was the incredibly lenient sentence the two received. We pondered whether the six-month maximum jail sentence for animal cruelty is too low, and if higher sentences were needed to be an effective deterrent.

In a timely development, a long-awaited bill to raise the maximum sentence to five years was introduced to parliament on 26th June. Michael Gove, perhaps worrying that Boris will try to fire him as Environment Secretary in retribution for the leadership dispute, has moved this crowd-pleasing bill forward, so after years of heel-dragging we may suddenly find ourselves a step closer to having an effective punishment for serious cases of cruelty. If it passes, it will come into effect two months after it receives Royal Assent. This will take the UK in line with the rest of Europe, creating one of the toughest sanctions on the continent. Currently, the UK absolutely lags behind its European counterparts in punishing animal cruelty. Following a public consultation last year, 70% of people supported tougher prison sentences for animal cruelty, and the other 30% are presumably absolute psychopaths and/or aristocrats. 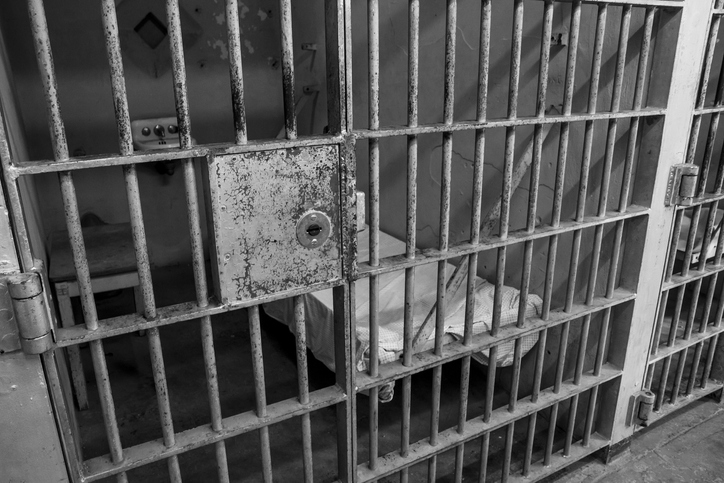 Speaking about his support for the bill, Gove said:

“There is no place in this country for animal cruelty. That is why I want to make sure that those who abuse animals are met with the full force of the law. Our new Bill sends a clear message that this behaviour will not be tolerated, with the maximum five-year sentence one of the toughest punishments in Europe. I am committed to making our country the best place in the world for the care and protection of animals.”

There have been a few cases in recent years where courts said they would have handed down longer sentences if it had been possible, including a case of a man who trapped a fox and a terrier dog in a cage to brutally attack each other. Last year, the RSPCA received 1,175,193 calls to report cruelty, which equates to one call every 27 seconds. Chris Sherwood, Chief Executive of the RSPCA, said:

“This reform is long overdue. Those responsible for extreme cruelty towards animals or those criminal gangs involved in organised animal crime will now face the tough justice they deserve. We need to better protect our animals and the RSPCA hopes that this new Animal Welfare (Sentencing) Bill will give courts the powers they need to punish those responsible for the most unimaginable cruelty to animals. We also believe this will act as a much stronger deterrent to others and help us stamp out animal cruelty once and for all.”

Earlier this month, a separate bill came into effect, known as Finn’s Law, named after a police dog who was (non-fatally) stabbed in the head by a criminal. Finn’s Law makes it harder for criminals to argue they attacked police animals in self-defence. If this new bill is passed, it will also mean that criminals who attack police animals can get five years in prison for that crime alone.

Now that the bill has finally arrived for debate in the commons, it seems probable that it will be passed, because animal cruelty is one of those rare things that tends to unite people across the political spectrum, and nobody wants to be the MP who becomes known as the person who voted against animal welfare – good luck standing for re-election with that black mark against you. So, most likely, this will come into effect by October. But, the next question is: will it actually have an effect? To read more about whether this really means the grand change that it appears to, check out our recent blog on the subject by clicking the button below: