On the list of things vets don’t want to hear, “Alabama rot is back” is pretty high up there. Unfortunately, that’s what’s happening right now. The deady disease had a resurgence back in 2018 with 52 confirmed cases, but seemed to have thankfully been brought under control again last year. Now, unfortunately, there have been four confirmed cases since the first of January, including in Northern Ireland where it has never been seen before. This could potentially be the beginning of another pandemic, which is why it’s now very important to be on the look out for cases. 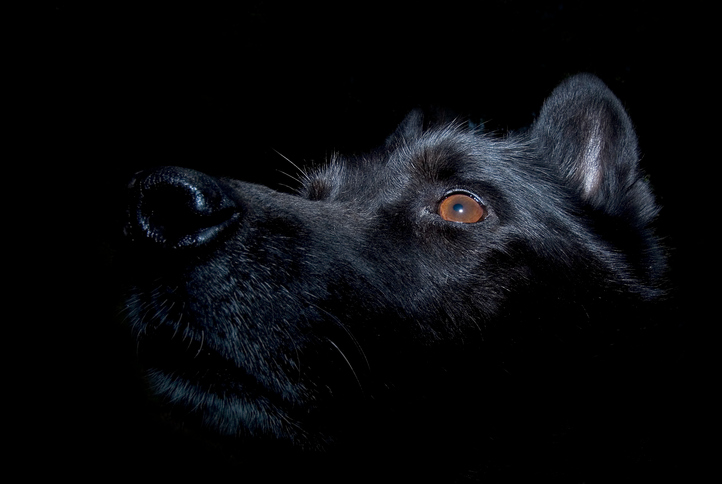 A large problem with Alabama Rot is that there is no consensus on how it is transferred to the dogs. This is further hampered by the fact that the disease found in the UK may in fact be a variation of the one found in the USA, as it does not have the E.coli presence that the original strain contains. For this reason, no cure or vaccination exists for the disease. At the moment, the most likely scenario is that the disease is spread via dogs’ feet and legs, meaning the best action to avoid infection is not walking dogs in a suspected infected area.

The signs of Alabama Rot are fairly obvious, including nasty skin lesions, vomiting, and generally appearing to be incredibly ill. If you want to learn more, we have a webinar on the topic, which we’ve reduced to just £7 + VAT in light of these new cases. Just click below to find out more.