If the names Sir Killalot, Dead Metal, and Sergeant Bash invoke a sense of nostalgia in you, then you’ll undoubtedly have fond memories of Friday night television programming circa 2002, when the unholy spectacle that was Robot Wars would grace our screens. Each week, several robots would face off in an arena of carnage, fighting to the death for…well, it was unclear exactly what they were fighting for, but it was still quality entertainment.

This week, YouTube’s algorithm which seeks out and removes videos of animal cruelty apparently censored videos from Robot Wars, having flagged the footage as “forcing animals to fight”. While this isn’t really much beyond a bit of humorous news about imperfect algorithms, it happens to coincide with an announcement that a research firm called OpenAI has released an artificial intelligence system which can write in a way that is often indistinguishable from a human being. It is a major step forward in bridging the gap between computer programs and independent thought patterns – a gap that some people are wondering if we should be aiming to cross at all.

The coincidental timing of these two stories raises a question that has been debated in science fiction circles for some time, but has yet to become a real problem – at what point is artificial intelligence considered sentient? We live in a world where AI programs are all around us, interacting with us on our phones and computers and everyday appliances – your fridge can now remind you that you’re out of milk. While we’re probably quite some distance from AI replicating a functioning human brain, there is a gap between the two, the grey area where animal intelligence sits. 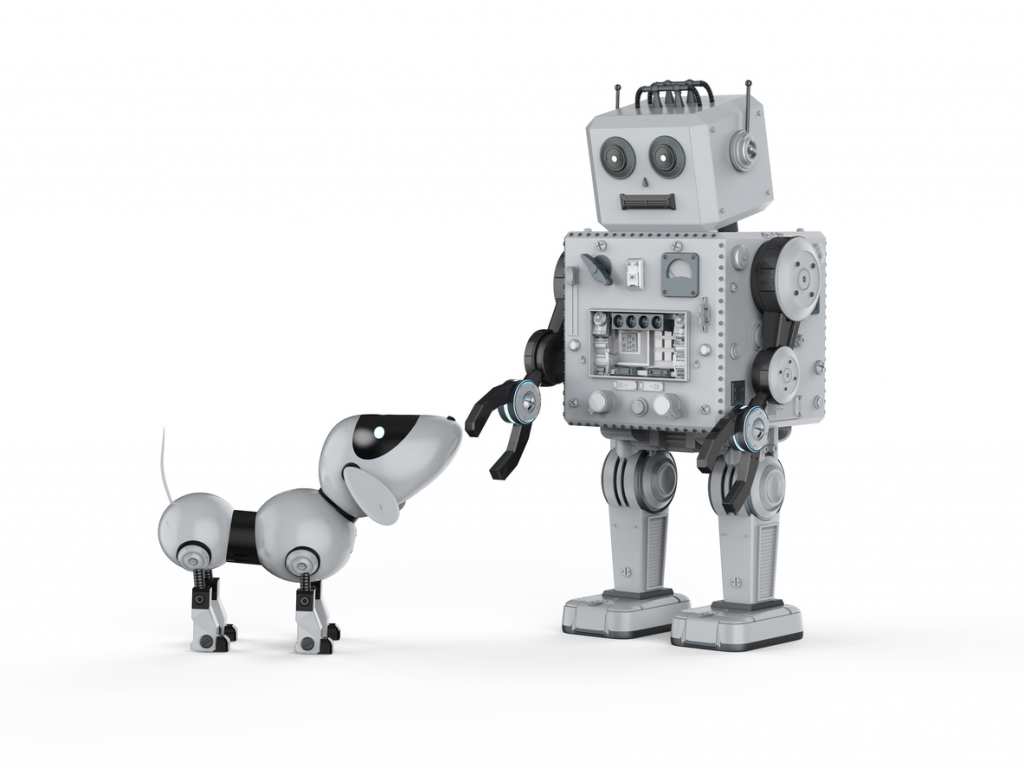 Animal rights as legislation is a relatively new concept. In fact, human rights weren’t enshrined into international law until after World War II, so legally enforceable rights are a radical philosophy in the broad history of civilisation. For many centuries, neither man nor beast had any legal defence against suffering on the grounds that they should be in possession of their own existence and that their most basic interests should be given primary consideration over other concerns. In the Western world, the historical view of animal rights can be traced as far back as Ancient Greece, particularly to Aristotle, who created a hierarchy with humans at the top and animals in a descending list below; some, such as dogs, cats, dolphins and others were given higher status, while farm animals were beneath them, and pests such as rats relegated to the bottom. Aristotle argued that animals were not possessed of moral complexity, and the display of sentience alone was not enough to grant them individual rights. Nonetheless, he did preach that cruelty to animals was unbecoming of an ethical mind, and chastised people for mistreating animals. This balance between two opposing positions came to inform treatment of animals for many thousands of years.

In that time, an increasing number of people have suggested that animals do in fact possess emotional reasoning, even if their lower capacity for logic and intelligence means they cannot enter into a social contract and form their own system of rights. A cursory glance of a David Attenborough show will remind you how merciless animals can be with each other – but then, a glance at a World War II documentary will remind you the same about humans. It is now much more fashionable to accept that animals have an inherent right to exist and be spared from unnecessary suffering inflicted by humans, that animals know their own minds and value their lives just like a person does. 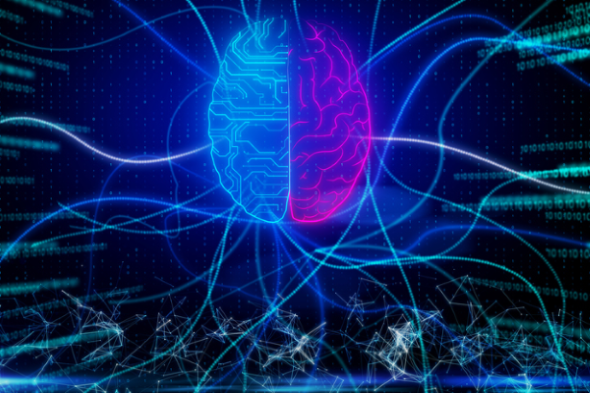 If you’re wondering what this tangent has to do with robots mangling each other in arenas, let’s curve back to that now. One of the traditional arguments against animal rights comes from philosophical mechanism, which posits that even though animals may seem to act like they have thoughts and feelings, they are in fact biological machines which don’t actually experience sensation in the way that people do, that they don’t understand emotion and just react with impulse. In other words, they are robots. See where this is going?

The robots in Robot Wars are always controlled remotely by humans, with no artificial intelligence involved, so there’s nothing wrong with that. But, we already have self-driving cars. The Amazon warehouses are increasingly “staffed” with machines that physically move around, picking up items on request and moving them to the right place for delivery. These robots respond to commands and know how to carry them out. They are aware of the world around them, and how to function within it. That sounds suspiciously close to the concept of sentience. Stephen Hawking once suggested that computer viruses act in a way almost identical to biological viruses, to the extent that they could be considered to actually be alive, just like biological viruses (he also opined it was rather telling that the first new lifeform humanity created was a destructive one). While viruses may be the most simplistic form of life possible, and don’t have any form of animal rights (we’d all die if they did), it raises a question of when AI becomes sophisticated enough that it is indistinguishable from a pig, or a cat, or a dog; when that happens, have we essentially created a non-biological animal? Would making sentient robots fight for sport be as morally objectionable as making dogs fight for sport? And, if so, at what point do we need to consider extending animal rights to non-biological animals? It might sound like the stuff of sci-fi movies, but if we don’t consider it properly, people 100 years from now may look back on us with the same disgust as we look back on the animal cruelties of past generations.