Cast your mind back to the year 2010. Take a moment to absorb the shocking truth that this is now nearly a decade ago (yes, you are that old). It was a simpler time, a time when people had faith in democracy, when the weather was reliable, and we didn’t think most celebrities were sex offenders. It was also the year that Anthony Chadwick founded The Webinar Vet. Yes, this company is now (almost) a decade old. We are entering a new age in history, the point in time where the internet is an established infrastructure. Online businesses have gone from being strange, new concepts to entrenched elements of our lives (Amazon is already over twenty years old, if you can believe it). The internet is now such an ingrained part of our lives that it’s easy to forget that it wasn’t like that within very recent history. 2010 was the year that Netflix switched to streaming films directly – prior to that, you’d order the film you wanted and they’d send you the DVD in the post. Do you remember how nobody even had internet enabled phones back in 2010? If you wanted to check your emails you had to find a computer and log in. If you wanted to arrange a direct debit you had to actually go to the bank. If you wanted to send a threatening message to the president of the United States, you’d have to write it on a piece of paper and mail it to the White House, rather than just tweeting “I H8 U TRUMP LOL”. Looking back on it now, it’s like living in the Stone Age. 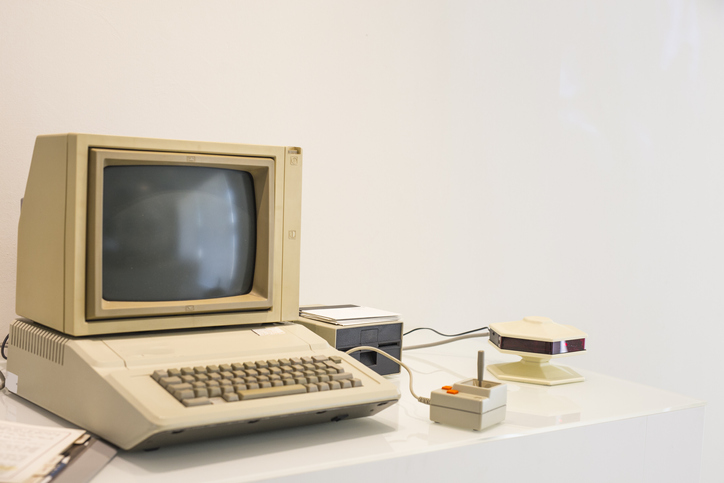 That same year, The Social Network was released in cinemas. Depicting the rise of Facebook, the film portrayed Mark Zuckerberg as a cool antihero who took on the establishment and overturned the normal order to create something exciting and innovative. It’s funny now, ten years later, how radically the view of Facebook and Zuckerberg has changed. It’s not fun or cool anymore. It’s like a needy ex that just won’t get out of your life, the stalker who keeps popping up everywhere and begging you to check in, read their messages, just don’t leave. Many of the people who flocked to this new medium of communication are now trapped in its confines. The same Mark Zuckerberg who took on the establishment has become the establishment. His data mining and unwillingness to stop fake news and cyberbullying has diluted his reputation considerably. Despite this, we can’t deny that the cyber world he has created has come to rival the physical world for dominance. It spawns a weird split personality in all of us. We live here in the real world where our bodies exist, but we also live out there, in the void, the place lacking physical substance or dimension, but somehow seems more real than the things that we encounter in our daily lives. We’re the first generation of humanity to live twice, simultaneously, in two different places. The internet exposes and masks the true nature of reality. Everything is simultaneously real and unreal. 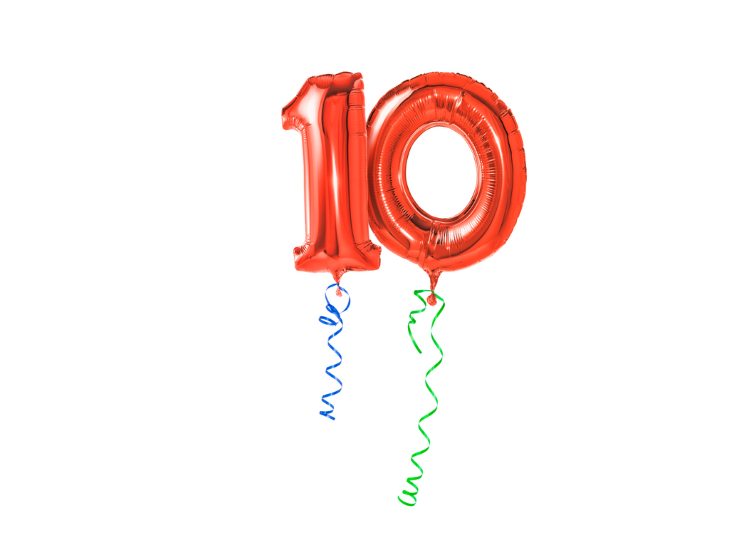 The point is, if anything defines the last decade for posterity, it’s the way the internet has revolutionised our lives. It’s now pretty much a given that you’ll do some of, if not all, your CPD online. In 2010, that wasn’t the case. It wasn’t even possible. The Webinar Vet pioneered the idea that vets and nurses shouldn’t need to travel huge distances or pay obscene amounts to attend conferences. It has developed over the years to become a major force in the CPD realm – the sheer number of imitators who have risen behind us is a testament to how influential our model has been. Of course, when it comes to choosing a provider for your CPD, we are the real deal, and you should accept no substitutes.

It’s hard to imagine where the next ten years will take us. In 1965, Gordon Moore, the CEO of Intel, proposed Moore’s Law, which states that the rate of technological development doubles every two years. This is why the leap from the first telephone to the mobile phone was over 100 years, but the leap from the first mobile phones to the magical smartphones we all have today was just a couple of decades. This law stayed steady until about 2015, when it began to slow a little. This will most likely be offset by a new direction that will completely change the technology we use and possibly make the current internet technology obsolete, although there is a slim possibility that we’re reaching the limit of what is physically possible to achieve with technology. Even so, we’re almost certain to see notable changes with already existing technology, such as self-driving cars, which will completely revolutionise transport. Imagine being able to watch a webinar on your drive into work, because you can just chill in the back seat while your car does the driving for you. These are the things dreams are made of.

One thing we can guarantee is that The Webinar Vet will continue to improve and remain the industry leader in veterinary CPD. To celebrate ten years in business, we’ve made some changes to 2020’s Virtual Congress. We’re upgrading it, refining it, and generally working to bring you an improved experience, year on year. Now that we’ve solidified the fact that it’s possible to bring you CPD directly to your home (or wherever you want it), we can start being more creative about the way we do things. The next ten years are sure to be exciting, so make sure to watch this space, and we hope to see you at Virtual Congress 2020.